A Study in Evangelism and Apologetics

A two-day intensive on evangelism and apologetics from a Reformed perspective. 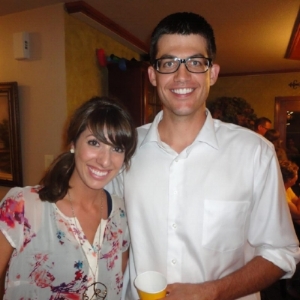 Ryan is a husband and father that currently serves as an elder at Old Paths Christian Church in El Paso, TX.  Previously he pastored  a church on the Navajo Reservation. Ryan serves are president of Christ in the Wild Ministries. He's the author of 10 Modern Evangelism Myths (RHB, forthcoming), Even If None (FirstLove), and co-author of A Certain Sound (RHB). 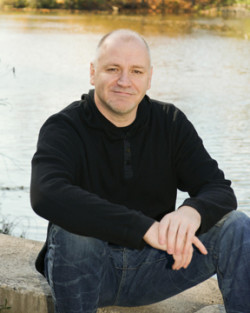 Sye left his work as a Stationary Engineer in the automotive industry in 2012 to pursue teaching apologetics full-time. While he has engaged, and continues to engage professed unbelievers on the streets and in formal debates, Sye now directs his efforts mainly to equipping Christians for defending their faith. In April 2013 Sye released the film How To Answer The Fool and in February 2015 released the film “Debating Dillahunty.” He has formally taught apologetics throughout North America, and in the U.K. Sye is a member of the Associate Reformed Presbyterian Church, and by God’s grace alone, he is a Christian.