The Spring and Cause of Decay in Religion

ArticlesThe Spring and Cause of Decay in Religion

"And verily there is one spring and cause of the decay of Religion in our day, which we cannot but touch upon, and earnestly urge a redress of; and that is the neglect of the worship of God in Families, by those to whom the charge and conduct of them committed. May not the gross ignorance, and instability of many; with the profaneness of others, be justly charged upon their Parents and Masters; who have not trained them up in the way wherein they ought to walk when they were young? but have neglected those frequent and solemn commands which the Lord hath laid upon them so to catechize, and instruct them, that their tender years might be seasoned with the knowledge of the truth of God as revealed in the Scriptures; and also by their own omission of Prayer, and other duties of Religion in their families, together with the ill example of their loose conversation, have inured them first to a neglect, and then contempt of all Piety and Religion? we know this will not excuse the blindness, or wickedness of any; but certainly it will fall heavy upon those that have thus been the occasion thereof; they indeed die in their sins; but will not their blood be required of those under whose care they were, who yet permitted them to go on without warning, yea led them into the paths of destruction? and will not the diligence of Christians with respect to the discharge of these duties, in ages past, rise up in judgment against, and condemn many of those who would be esteemed such now?

"We shall conclude with our earnest prayer, that the God of all grace, will pour out those measures of his Holy Spirit upon us, that the profession of truth may be accompanied with the sound belief, and diligent practice of it by us; that his name may in all things be glorified, through Jesus Christ our Lord, Amen." 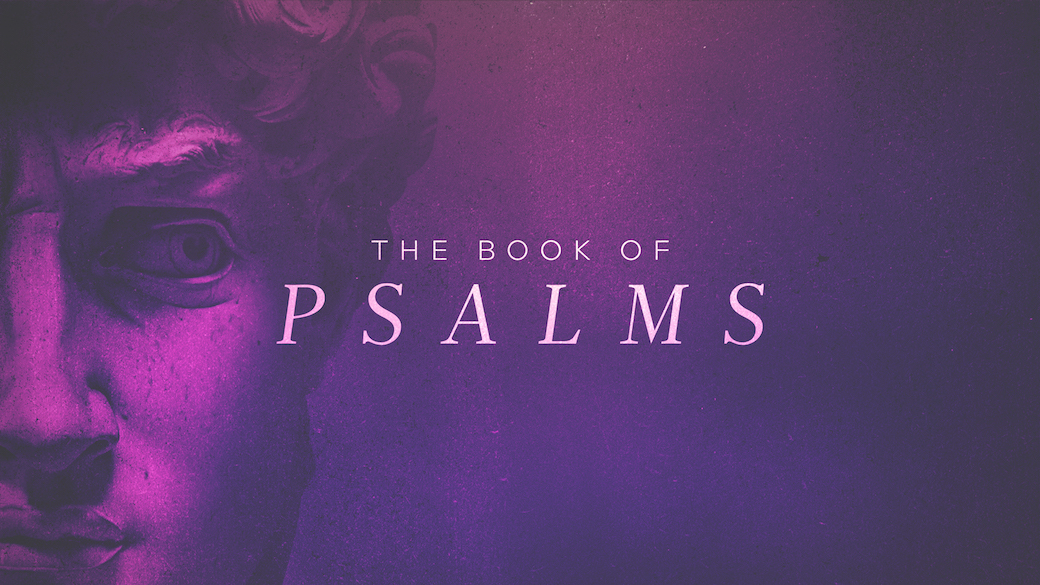 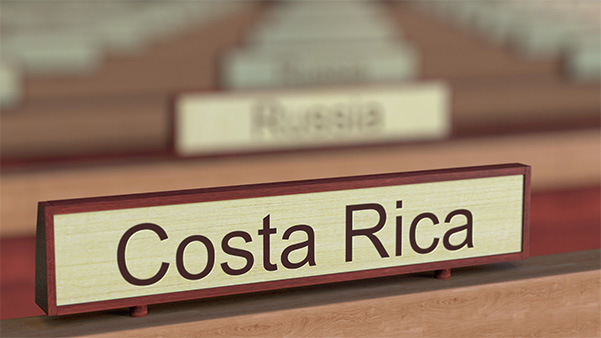